A Film by Joe De Francesco

“John Brown’s Body at San Quentin Prison” is a documentary film about lives, literature, history and murder. A mixed-race group of prisoners mount a play about slavery, freedom and the Civil War. They are transformed by the three-year experience.

What began as a theater project in prison has become a film project about the prisoner-actors. At the start there was no intention to make a documentary, nor was it possible. Wary of the script’s edgy racial content, prison authorities prohibited recording of any kind. Much later, the warden, impressed by the dedication and determination of the group, allowed multiple cameras to record the performance of the play. 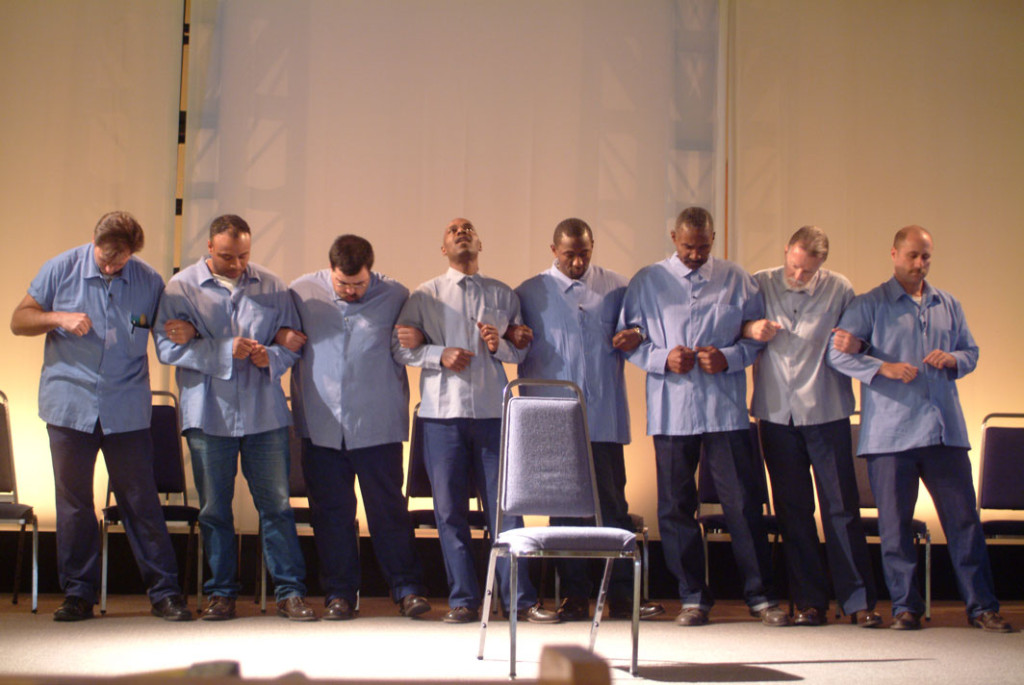 Stephen Winn, lead drama critic of the San Francisco Chronicle wrote, “a nine man ensemble of murderers and career felons brought art and life, aspiration and reality, into stark and telling relief… the two night run of this historical drama opened a powerful lens on contemporary prison life and the nature of freedom and responsibility.” With little formal education or acting experience, the men performed the script off book and communicated the meaning of the complex language. They found meaning in the tragic history of the war and of the nuanced characters of John Brown, Lincoln and Robert E. Lee.

Their encounter with the neglected American masterpiece changed them. They wanted to talk about it. Their words are intimate, frank, revealing, moving.

Like almost any prison in America, San Quentin is marked by racial tension and violence. Filmmaker Joe De Francesco convinced reluctant prison officials to let him direct inmates in a production of ‘John Brown’s Body’, a verse play about slavery, freedom and the Civil War. Within prison walls, the production had the potential to be as incendiary as the eponymous abolitionist leader whose violent raids polarized pre-Civil War America. After a grueling two and a half years, the adaptation of this American masterpiece was mounted, to great acclaim, by a mixed-race cast of nine inmates, all but two of who were convicted murderers.

The documentary combines key excerpts from the play with revealing interviews with the actor-inmates, who tell of their often, brutal crimes. Startling parallels emerge between the play and the real life drama of the men’s lives in prison. The story is one of transformation and offers a new glimpse at how those torn by bad choices and the legacy of racism might be able to begin again.

“It is amazing…I think you will change the hearts and minds of anyone who takes the time to watch this beautiful and powerful work of art.”
— Jeanne Woodford, served as Warden of San Quentin prison

This forty-one page document is divided into nine historical or topical BACKGROUND BRIEFS and thirteen DISCUSSION EXERCISES.  The Guide (PDF) is FREE to anyone interested in any of the subjects touched on or suggested by either the FILM or the PLAY.  Teachers in school or group leaders in a Community screening can easily choose particular sections that might provoke discussion in their audience. 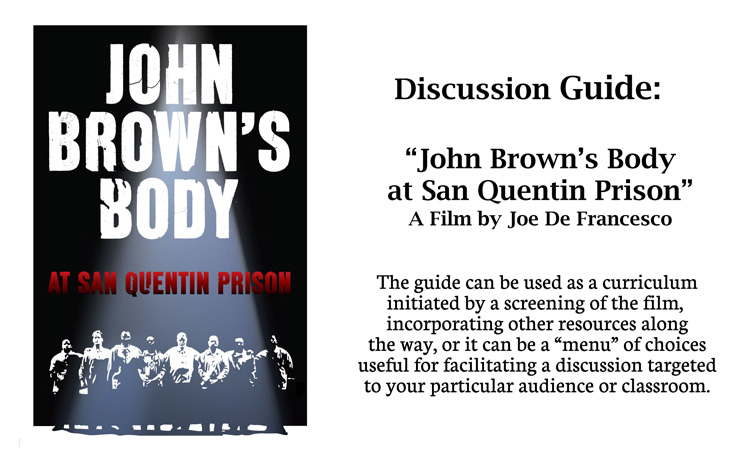 In 1927, the author, Stephen Vincent Benét wrote an epic-length plain verse poem about slavery, freedom and the American Civil War. The story included many characters, some historical – Abraham Lincoln, Robert E. Lee and John Brown and some fictional. Nothing like it exists in American literature. The play, which was mounted inside San Quentin using long serving prisoners as the actors, was almost three years in rehearsal. It had never been acted before, only read by actors from the book. This long version – almost two hours – had never been performed from memory, without book. The play was given two performances before some four hundred and fifty invited guests and one hundred and seventy-five inmates. It is offered here FREE to all.

For the inmate-actors, the experience was profound. Their reaction spawned the idea of making a documentary about the men, “John Brown’s Body at San Quentin Prison.”

As of July 2015, most of the cast of “John Brown’s Body at San Quentin Prison” are free, having served their time. A few were sentenced to short time, most were given decades-long sentences, a couple of the men remain incarcerated.

All of the released men are grateful to have the possibility to build a new life. Each is determined not to return to the ways that led to prison.   They are older, wiser and each is finding that freedom has its own difficulties. Finding gainful employment is a tremendous hurdle. Each man knows that without a job, he is vulnerable.

Even though some of the men have marketable skills and others have dearly earned higher educations, all take whatever work they can find, hoping to build trust.

They are the same men who went to prison, and they are new men who came from prison. 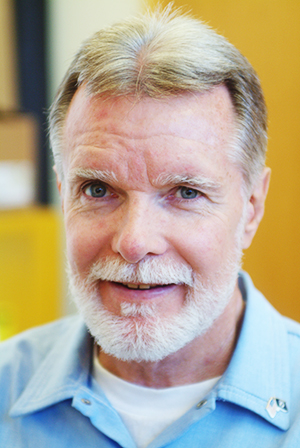 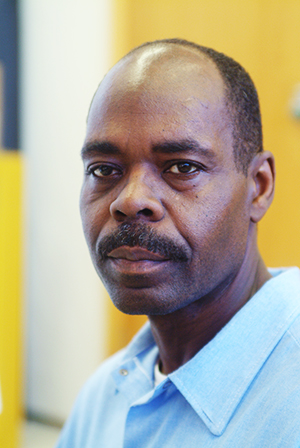 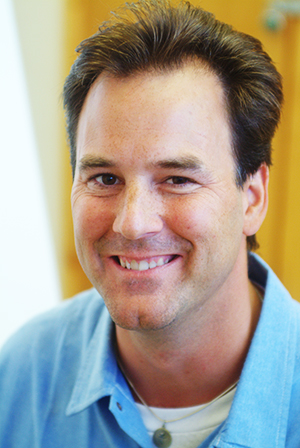 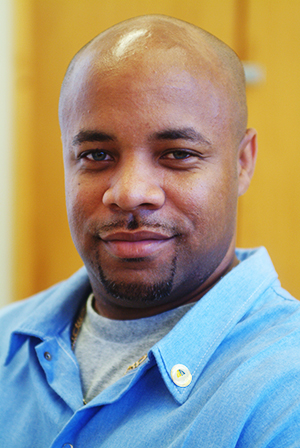 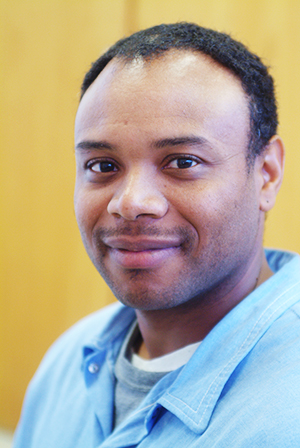 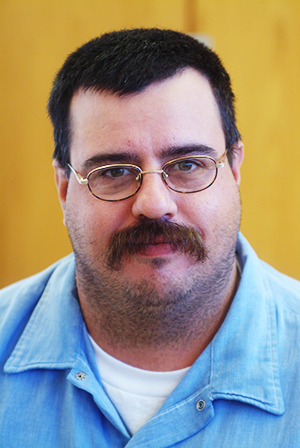 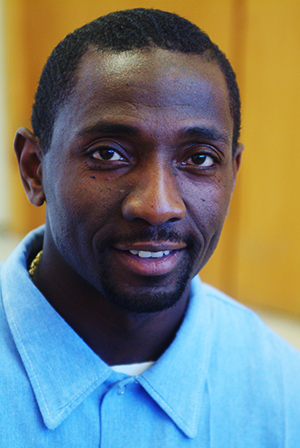 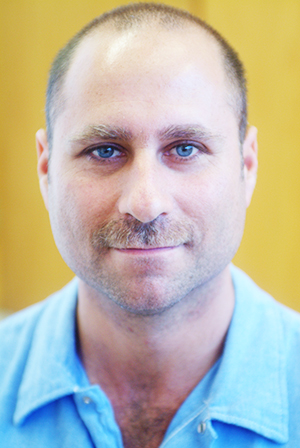 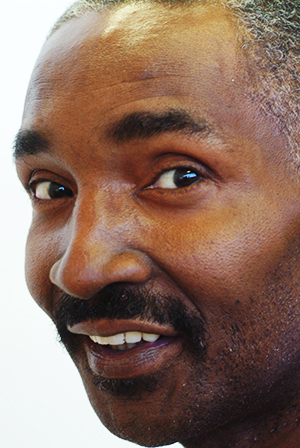 The Documentary / The Play 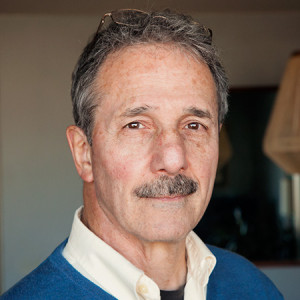 Producer, Director, Editor (both the play and the documentary)

Joe has collaborated as producer, director or editor on numerous award-winning social documentaries for more than thirty years. He has shared Academy awards for theatrical documentaries (The Panama Deception, Freedom On My Mind {nomination} and Emmys (Chintown and The Fillmore from the PBS series, “The hidden cities of SanFrancisco”). He completed almost thirty historical films for George Lucas’s historical doc series, including Double Victory and Manifest Destiny. In 2015 De Francesco edited Chinese Couplets (53 minutes) for Producer, Felicia Lowe. 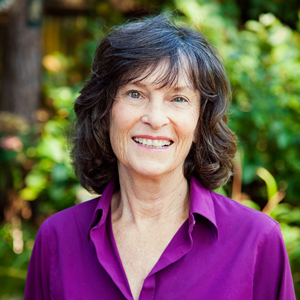 Joan has been producing award-winning, non-fiction films and television programs for more than thirty years.  Her shows have been honored with National and Bay Area Emmys, CINE Golden Eagles, a George Foster Peabody and ASCAP Broadcast Award as well as awards from the  San Francisco, New York, Hawaii and National Education Film Festivals.Her work has appeared on PBS, CBS, CNBC, Turner Broadcasting, the Disney Channel and the History Channel. 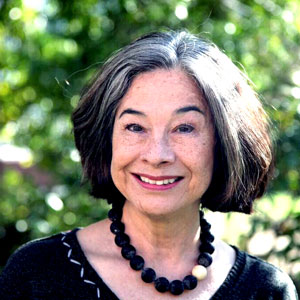 Judy Flannery has served as executive producer for dozens of performance programs and documentaries for PBS and the BBC featuring artists from the world of opera, dance and theater.  Her productions have garnered numerous national awards such as the George Foster Peabody Award, the ACE and CPB Awards,  the Golden Gate Award from the San Francisco Film Festival and national Emmy Awards. She is currently the Executive Producer of the San Francisco Dance Film Festival. 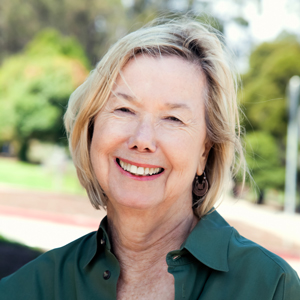 Wendy studied American Literature at Stanford before joining the Peace Corps to go to Guatemala.  She taught high school students, specializing in students with learning disabilities.  She taught English and Creative Writing to inmates at San Quentin Prison, before joining Joseph De Francesco as Co-Producer of the drama workshop, which resulted in the live performance by prisoners of John Brown’s Body at the prison. 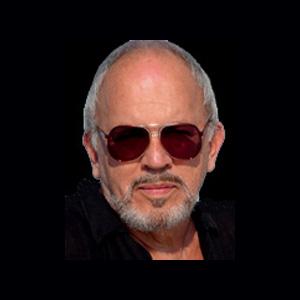 Lighting and Set Designer of the theatrical production, San Quentin.

Arthur was singularly important to the success of the live performances of John Brown’s Body, by virtue of his Stage and Lighting design as well as his command of unplanned lighting effects during performances.  For forty years, Arthur has been a prolific writer, director of several theater companies including the Talos Players and is the publisher of the prestigious online magazine of the arts, Scene4. 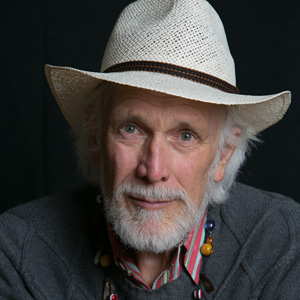 Michael has been a documentary cameraperson for more than thirty years for all broadcast outlets including ABC, NBC, CBS, BBC, various cable networks and PBS.  In 2010 he directed and photographed his first feature, Tenderloin. His latest work is seen in the current PBS series, Keeping Score, with Conductor Michael Tilson Thomas and the San Francisco Symphony.  His contribution to the camera team shooting the live stage performances of John Brown’s Body is huge.  Michael’s camera accounted for all of the documentary footage for John Brown’s Body at San Quentin Prison. 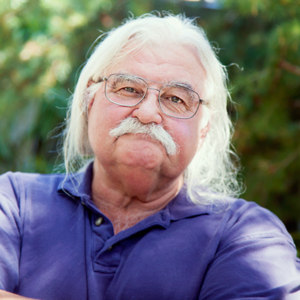 Andy has been a premier audio recordist and re-recording mixer for more than thirty years.  He has recorded and mixed many documentaries (including American Experience), features (The Right Stuff, Invasion of the Body Snatchers), television series (The Evidence, Great Performances) and Independent works such as the highly complex live performances of John Brown’s Body at San Quentin Prison.  Andy is responsible for all audio in both the stage performances and the documentary.